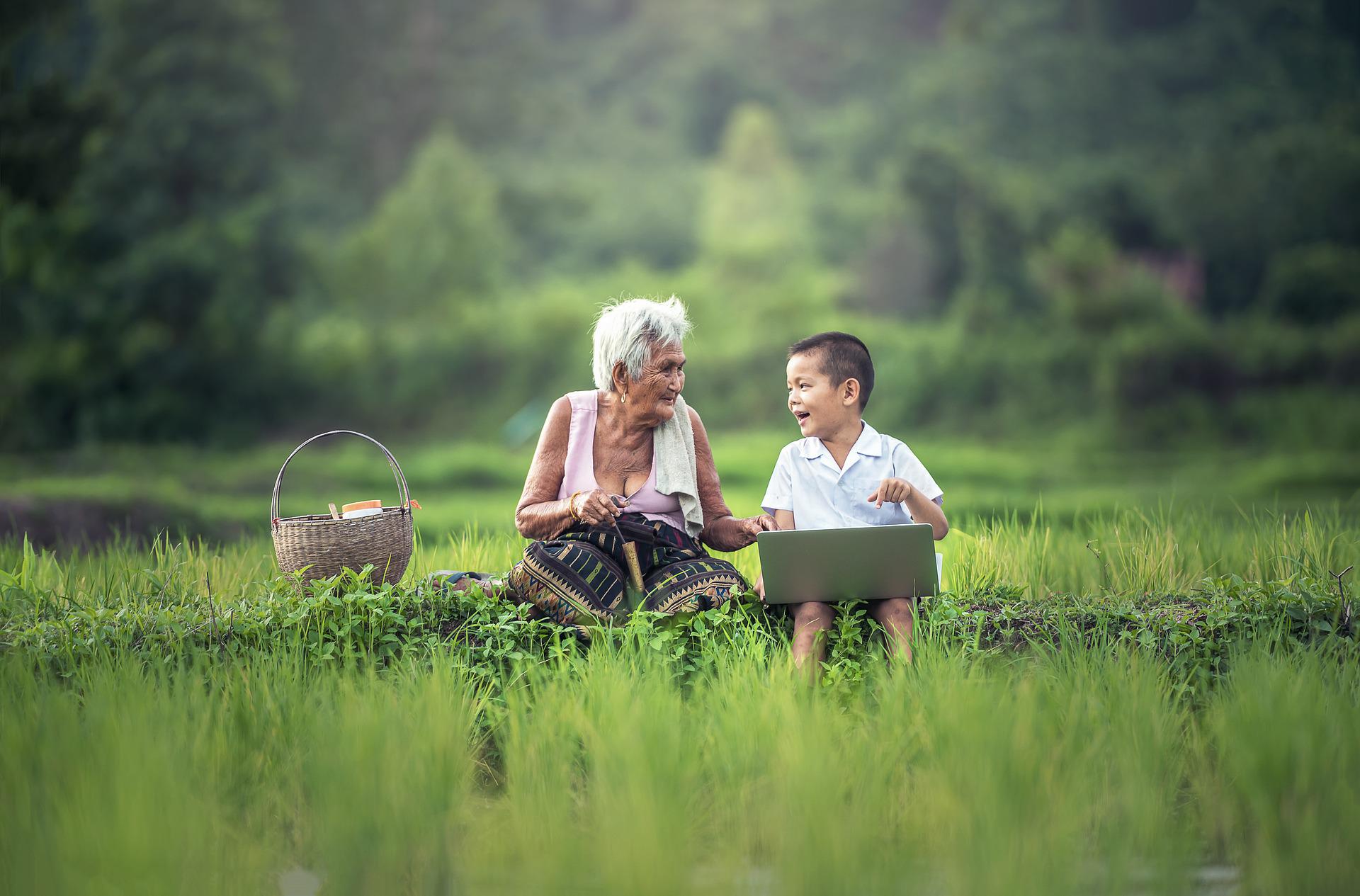 IT jargon strikes again. Apparently, according to this article, there is a clear distinction between Learning Management System (LMS) and Learning Content Management System (LCMS). It would appear that an LMS manages the end-users, their progress, both on the pupil and student side, while LCMS acts as a content delivery network.  The article also states that 81% of the LCMS systems include LMS functionality as part of their system.  That kind of make sense, but it didn’t give an example of the other 19% LCMS without the LMS.  The same goes on the other end, but this article elaborates on their differences in both definition and functionality.
– Miyagi Kazuki

Read the source article at prescientdigital.com

Learning systems don't always come with an instruction manual. Download our new two-pager, 10 Ways to Engage 21st Century Learners, to answer your most pressing learning and development questions like, "How often should you refresh content?" and "Which format engages learners more than any other?" We trust this quick and instructive guide will spread a little bit of 21st century cheer over your learning program.

This white paper describes each of these categories, highlighting how well it can help meet the three challenges in moving your services online. This paper concludes that the best way to support your online initiatives is a cost-effective, integrated e-learning platform.

Teach Your Employees to Learn: How to Develop and Keep Top Performers

Effective learning solves the biggest employee challenges facing businesses today. The success with which organizations are able to recruit, engage, and retain talent; develop leaders; and foster positive workplace culture, depends on how well their employees are able to learn on the job. And learning and development isn’t just important for top performers. Everyone needs to learn.
VIEW ALL GUIDES